Yeppy! I recently joined the mums squad, been away from blogging, busy nursing my little one.  Then I  noticed with mums here in Africa that certain topics concerning women’s health, such as “Postpartum” are rarely up for discussion. Strange as it is, one can tie this to the precedent set by our ancestors.

Do you  think Africa mums should talk about dealing with postpartum for my  reasons below:

Postpartum is an inevitable phase that every mother goes through, it changes over time as experience kicks in. Notwithstanding, different mothers display behavior patterns that varies from one another. In most cases,  this phase is a joyous journey of bonding between a mum and her new born, usually accompanied by a whole lot of drama, call it “get on with the new program“. But that’s not always the case with every mother, some mothers express sudden confusion leading to depression, however note 70% of these cases are never intentional. 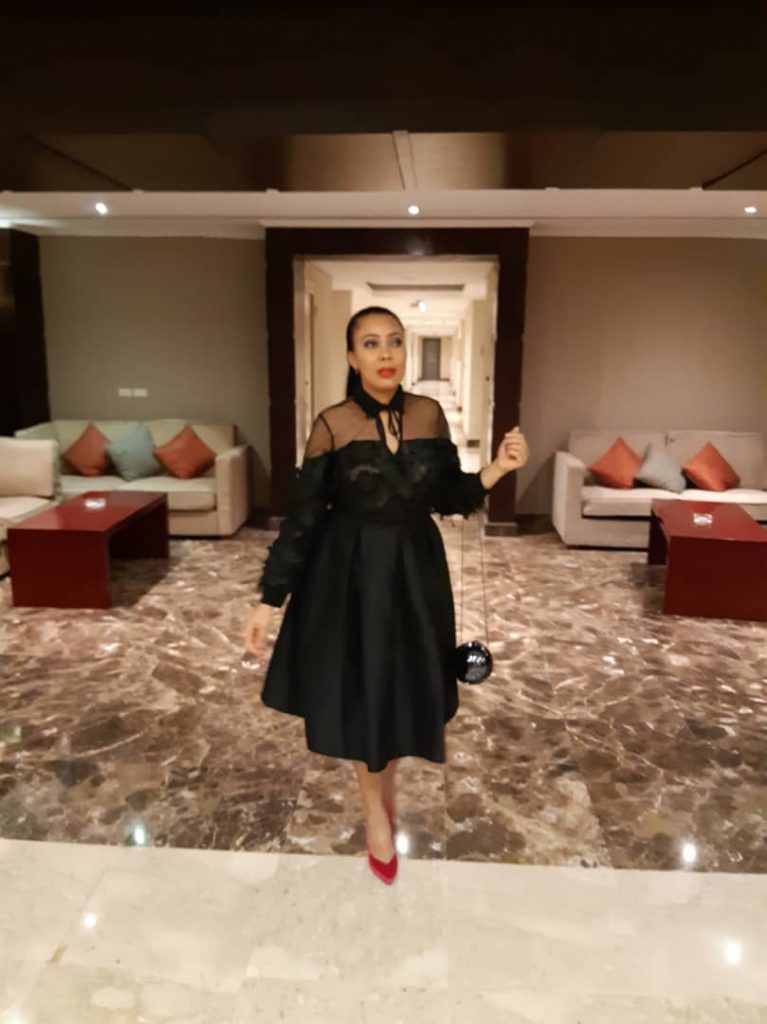 Our communal support System is changing fast
In times of old, communities had a solid foundation of helping one another, a good neighbor keeper like it were. Africa had one of the best support system in the world, warmly expressed within communities, no wonder nursing mothers had so much care and support from people around her right after birth.
“But that has changed in modern times, the world is fast-pace with so much going on that people rarely have time for themselves talk            much of another. Lets be honest, how often do we stop to ask our neighbors “how are you” and really mean it from the heart”.

In western countries, they create groups solely for psychological needs such as this, but so far to be seen here in Africa. These groups come together to share their problems and find hope knowing they are not alone, that’s the power of communication which is a crucial part of healing in Psychological health.

“Postpartum is that phase that follows immediately after the birth of a child, as the hormone level and uterus size of the mother returns           to a non-pregnancy state” in most parts of Africa, its often refer to as Postnatal”

Do mums get depressed in Africa?

Yes of course! although it maybe expressed differently from those in the  western world but not so far. The Africa culture still very much exists which has an impact on how depressed people are perceived. Most victims do not speak out because of fear of  society while others conceal their mental health, some are not even aware they are suffering from depression, sadly the new born gets the bite.

Personally i think there should be a shift from the old Africa woman to the new Africa woman. A modern woman who can talk freely about her reproductive and sexual health concerns  such as postpartum, menstruation, ovulation, sexual needs, sexual disorder and the likes.

PreviousTips to deal with 0-1 luggage policy for AfricansNextHow to plan for holiday on a budget and last minute!

Hi! I am Vera Sharon the new Travelpreneur on the block. I am a Brand and marketing strategist in hospitality and a professional in airlines/aviation with adequate experience in corporate and retail travel management. I take pleasure in giving back by sharing information on travel that might be of value to you readers. I am just a curious traveler with weakness for red wine and cheese.

5 hints to create onboard moments-Solo traveler